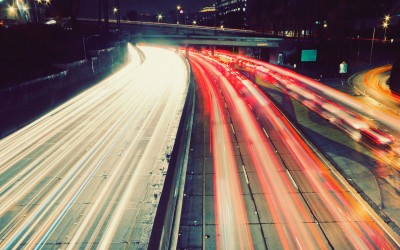 In April 2013, the Ministers of four EU Member States – the UK, Austria, Germany and the Netherlands – wrote to the Irish Presidency of the European Council on the matter of free movement of persons within the Union. The letter specifically concerned the issue of “benefits tourism”, namely the abuse of national welfare systems, and fraud, such as marriages of convenience. The measures proposed by the quartet include curtailing the right of newly arrived migrants to claim benefits and introducing bans on re-entry for those found to be abusing or defrauding the system. The letter offered no concrete evidence to back up the claims of systemic abuse and fraud that would justify the specific measures advocated. While the letter decried the systemic abuse of free movement through marriages of convenience, only one of its Member State authors, namely the UK, systematically collates statistics on suspected sham marriages. Aside from this sole exception, none of these countries collates any kind of reliable data on other forms of abuse of free movement rules.

The Commission’s open challenge to the quartet to produce evidence of the extent and scale of benefits tourism has been met with silence. The UK’s attempt to generate such evidence through its Balance of Competences Review ended in ignominy amid allegations that the Government was withholding the final report because it was too “pro-European. While ad hoc studies have been published to show the impact that EU migration has had on welfare benefits in the EU as a whole and public finances in some Member States as well as at the local level, data needs to be collated in a more systematic way.