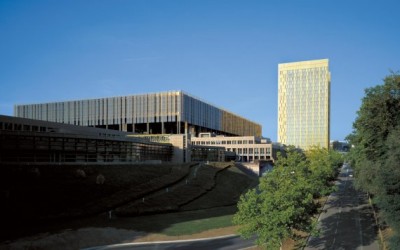 The sixth strategy calls on a translation of all EU Court of Justice jurisprudence related to free movement prior to 2004 in all the EU languages.

When citizens face obstacles to free movement in the EU, this can often be the result of a lack of awareness of public authorities. In order to surmount this obstacle, citizens who seek to exercise their EU rights – and their advisers – will want to cite the relevant provisions of Directive 2004/38 and possibly also the national provisions that give it effect as well as other official sources of information.

This becomes more difficult when citizen are faced by an implementation gap, namely a situation where there is a significant difference between the EU legal framework and the way it is implemented and applied in practice by the Member States. This is particularly the case of rights, which are not contained in Directive 2004/38 but result from case law of the EU Court of Justice.

Important cases such as Case 26/62 Van Gend & Loos relating to the direct effect of EU law and Joined Case C-6/90 and 9/90 Francovic on the liability of Member States for breaches of EU law, are not currently available in the official languages of these newer Member States.

Under EU law, the principle of legal certainty requires that the effect of EU law must clear and predictable for those who are subject to it, which presupposes that EU law should first be made public.   Given the central role which the EU Court of Justice plays in the interpretation of EU law, it is implicit in this principle that judgments of the Luxembourg Court should be accessible to all of the EU’s citizenry in all official languages of the EU.